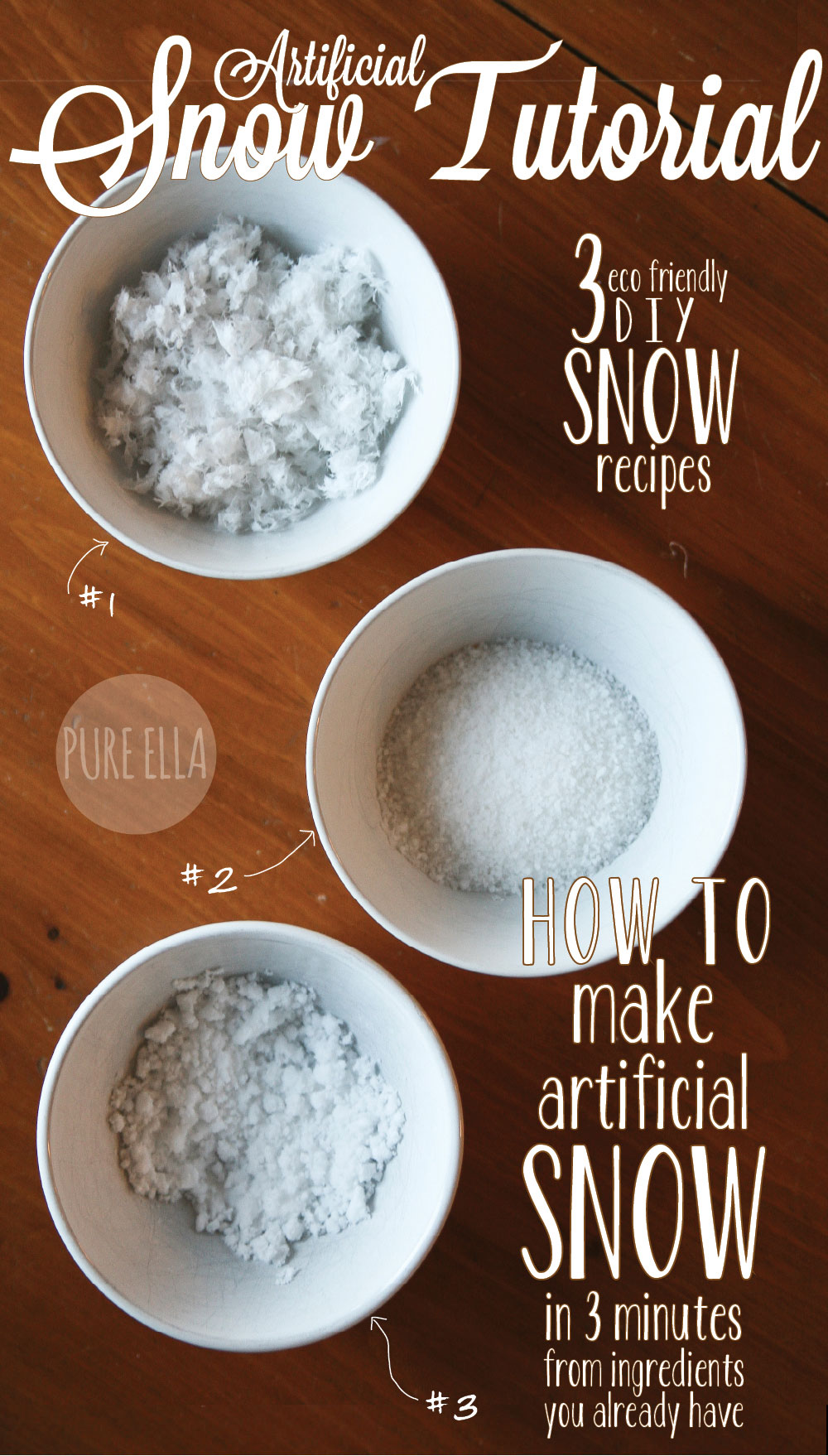 No snow on Christmas? Oh that can’t be…!

I have an exciting tutorial here for you that will make your Christmas wish come true… yes, you can have snow for Christmas!

Want to know how to make Artificial Snow?

Here are 3 eco-friendly DIY recipes to make artificial snow in less than 3 minutes from ingredients you already have at home:

My personal favourite recipe(s) was to actually combine the Artificial Snow from Paper Towels with the Baking Soda Snow – together it was just the perfect fluffiness on top with close-to-real small particles of snow all around ;) The Sea Salt Snow could also work well… but I am personally not a fan of using food (good food) as a decoration. (it’s kind of like throwing food away). But I suppose this is still a lot better than using artificial plastic that is definitely NOT eco-friendly and will just sit in the landfill with its toxins.

Now you can fully enjoy the holidays with some fun snow around!
The kids will be thrilled! (mine totally was ;)) Actually it was the little one who’s idea it was to make our own snow.

After popping into a few stores last week to pick up some artificial snow – we were devastated to hear that it was all sold out! We’ve had this cute DIY project in mind and just needed snow desperately…
With all our supplies already out… I had to explain to Miss G that we just won’t get snow in time… “Oh no….” (she said with those sad cute eyes) (but just then her little eyes lit up!) “But mom…. I know…. WE CAN MAKE OUR OWN SNOW!”

And just then, the very creative and determined little one ran off…. and came back just a minute later holding two squares of toilet paper! Ha! She excitedly started tearing it into tiniest little shreds! “Wow.. you’re onto something here!” I smiled ;) She really was! I loved how creative and inventive she got! Didn’t take No for an answer and proceeded to CREATE HER OWN SNOW!

I then plugged in the food processor and took her idea into mass production! ;)

Well… that ladies and gentlemen is how the best ideas form – and it may be just paper snow to you! But it’s the most wonderful creative and inventive snow I’ve ever seen ;)
We then had some fun and experimented with the other two items ~ she gave the final approval of our closest-to-the-original-snow Snow!

And just why was this snow so important to us… well so that we could finish off our own DIY Anthropologie inspired Mason Jar Snow Globes of course! (my own tutorial will have to come a little later ~ great for next Christmas!) 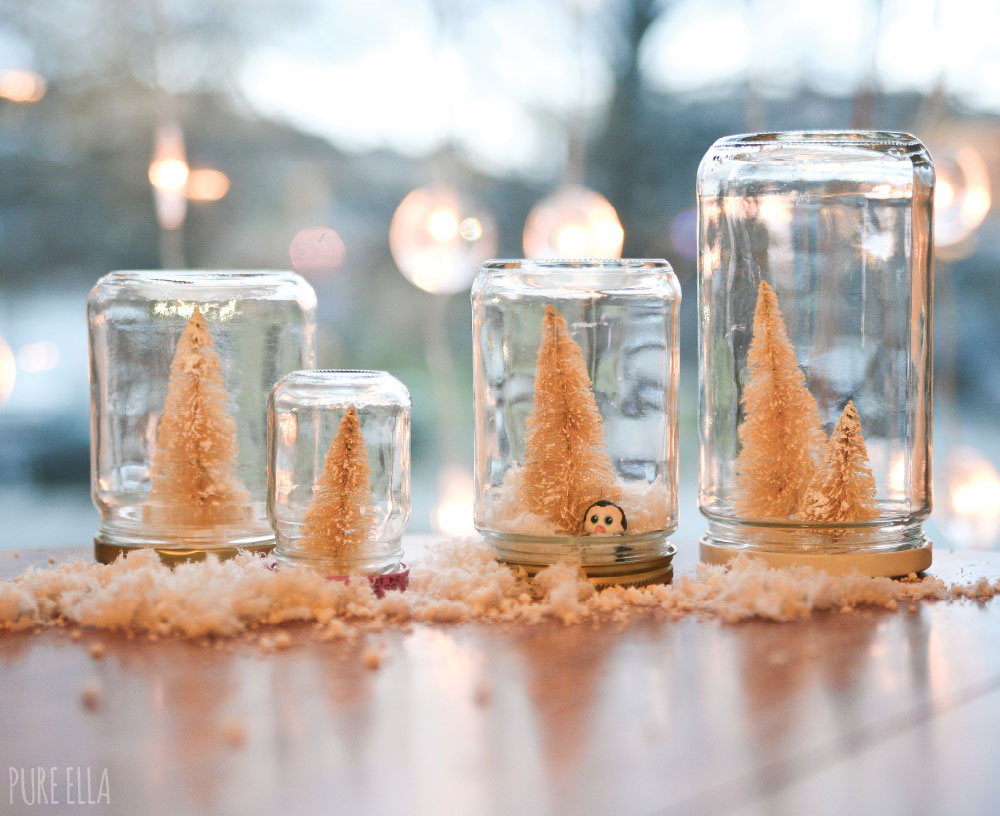 Wishing you a wonderful Holiday ~ filled with love, magic, happiness and now…. snow!

« the beauty of the season
happy holidays » 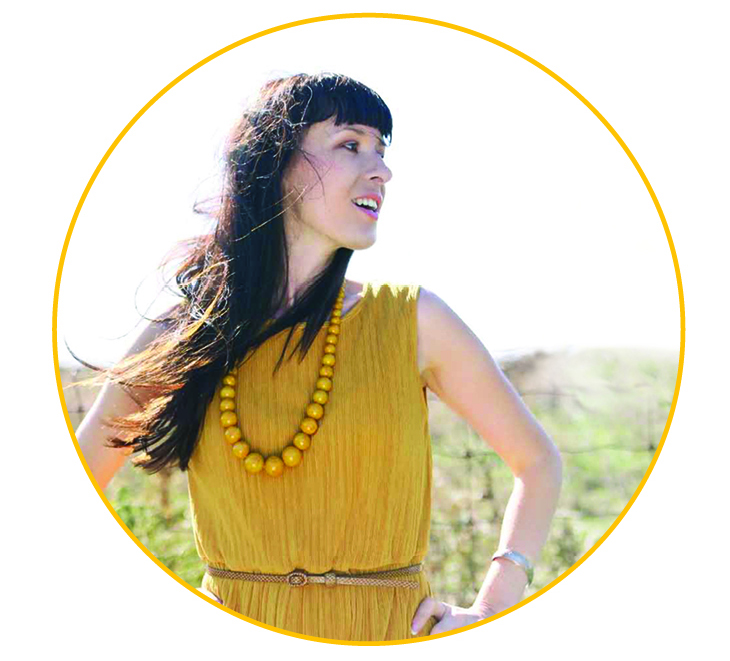 Welcome to Pure Ella! I share delicious and nourishing plant-based wheat and/or gluten-free recipes that are always pure and natural! ps. I wrote a book about how you can cut sugar the healthy way so you don't feel deprived! YOU will love it! Click below to check it out! Thank YOU for all your support and for being here and embracing a healthier & happier life! xo ella

Join the “Cut the Sugar” Challenge! 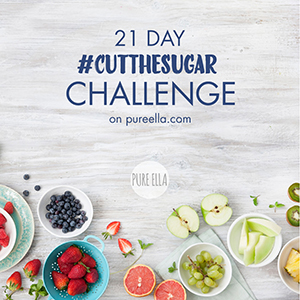 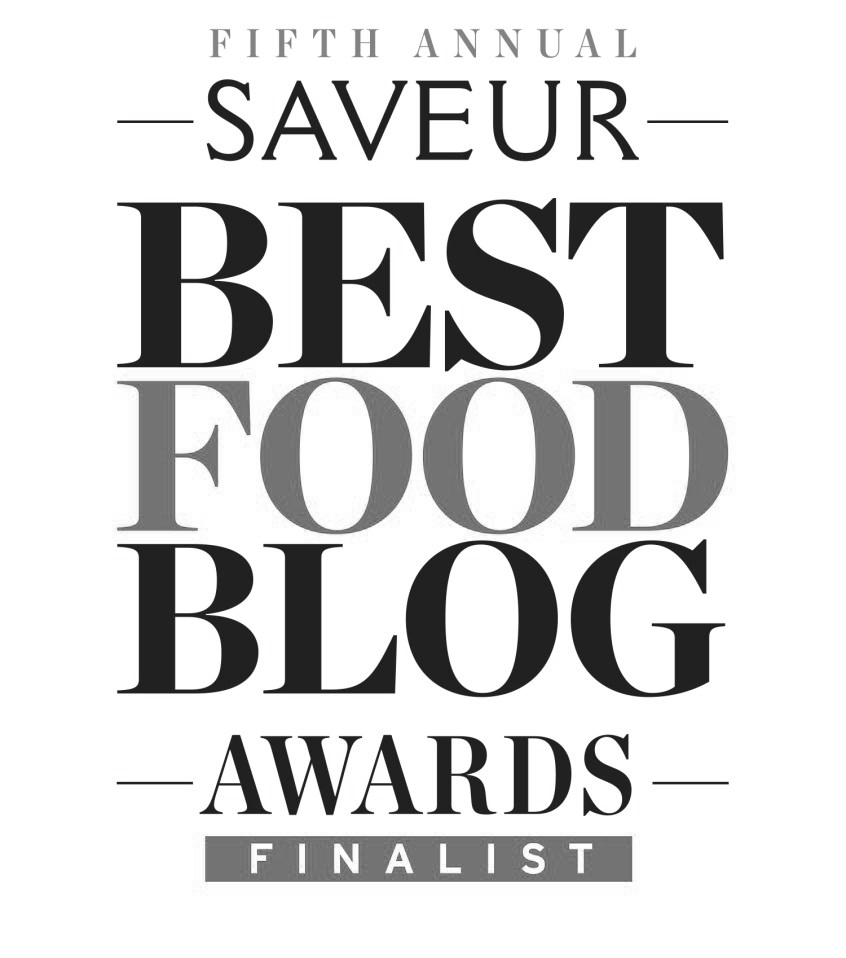 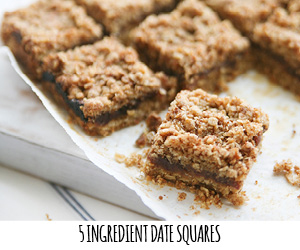 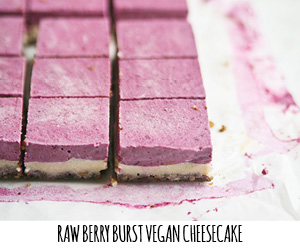 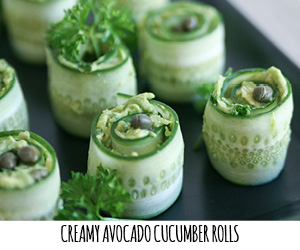 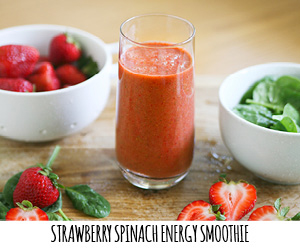 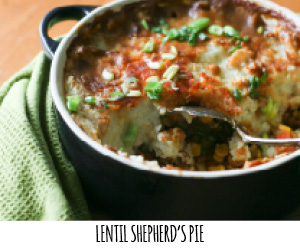 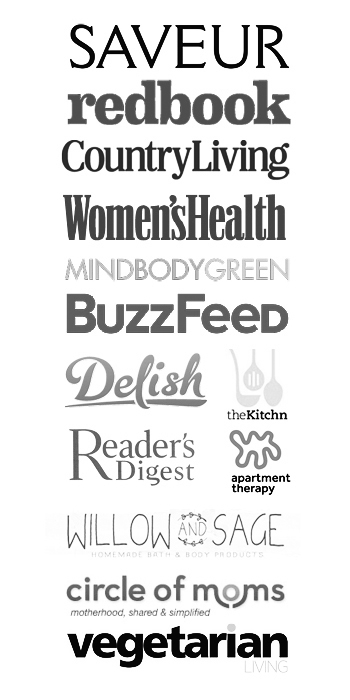 © 2015-2016 Ella Leché / Pure Ella / Lifeologia . All photos and content is copyrighted property unless noted. Please ask for permission to use photos or content. 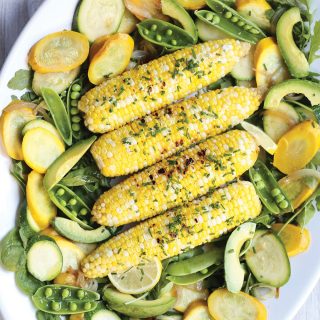 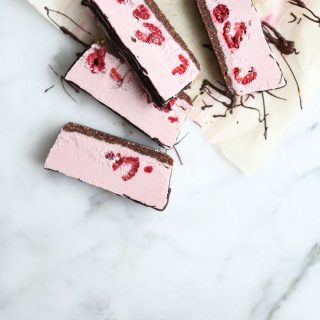 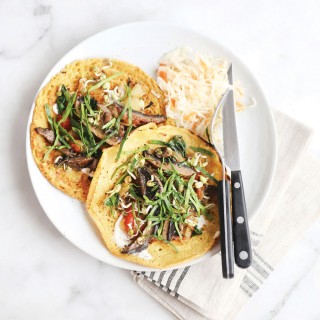 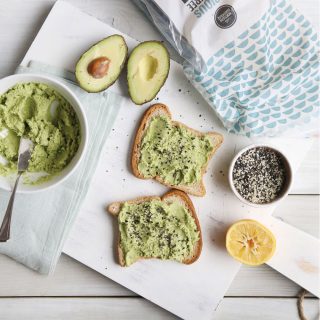 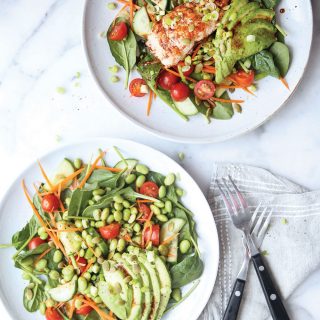 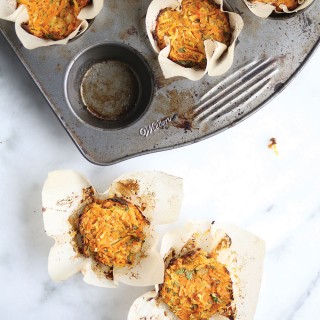